I had made the wholemeal bread a few months ago and it turned out ok, I had made that with just plain wholemeal flour, so today I thought I’d try this one to compare..

So,I guess the thing that makes this quick is that it only has one rising stage, so the actual quickness if this bread will depend on how long you leave it for that!

The initial mixing and kneading took about 15 minutes, then rather than put in tins I opted to make rounds..

I don’t know exactly how long I left this but by about an hour they had almost doubled, my house is quite warm so maybe that sped up that process!

I do love the smell of bread baking and it was smelling so good that it interrupted my daughters playing as she had to come downstairs to find out what the nice smell was!!

They didn’t rise much more in the oven and aren’t the biggest of loaves, so I guess you could try just leaving as one rather than splitting into two.

Once cooled I had some toasted with homemade grapefruit marmalade and it’s great.

Would I make this again? Yes, easy and relatively quick!! 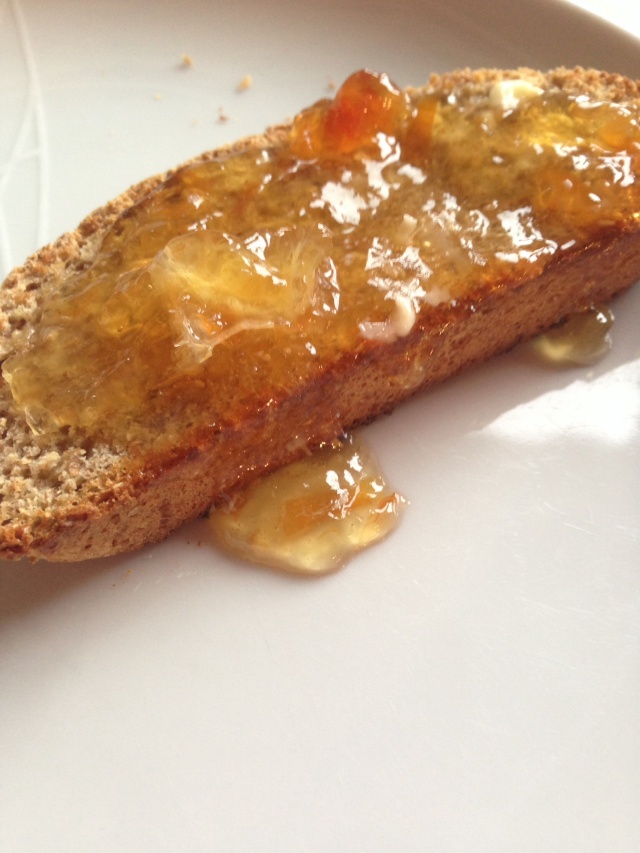